A recent study released in 2018 by Nomisma a leading European Economic Research Institute confirmed that the economic impacts of weed management systems in rice are significant. It highlights changes in rice weeding’s practices, over ten-years period in Italy following appearance of populations resistant to herbicides which made the weed management in rice more difficult. In case of rice, this phenomenon is more critical than in other crops. The higher intensity of weed infestations, the shift in the floristic composition, and the progressive diffusion of populations resistant to herbicides have led to a higher competition between weeds and the rice crop, heavily impacting its productivity and quality. 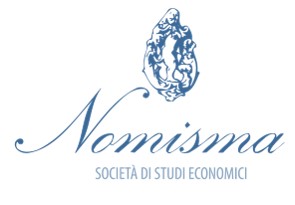