A premium fungicide seed treatment for seedling and systemic diseases of corn, providing the best protection against corn head smut and rhizoctonia on the market. For use by specialist industrial seed processors and plant breeders.

- Number 1 in trials against head smut

- Excellent control of fusarium and rhizoctonia

- Proven track record on corn since 2007

Refer to the Product Label for complete product efficacy information.

- A relevant issue in all regions

- Primarily soil-borne but can be seed borne

- Develops systemically within the plant 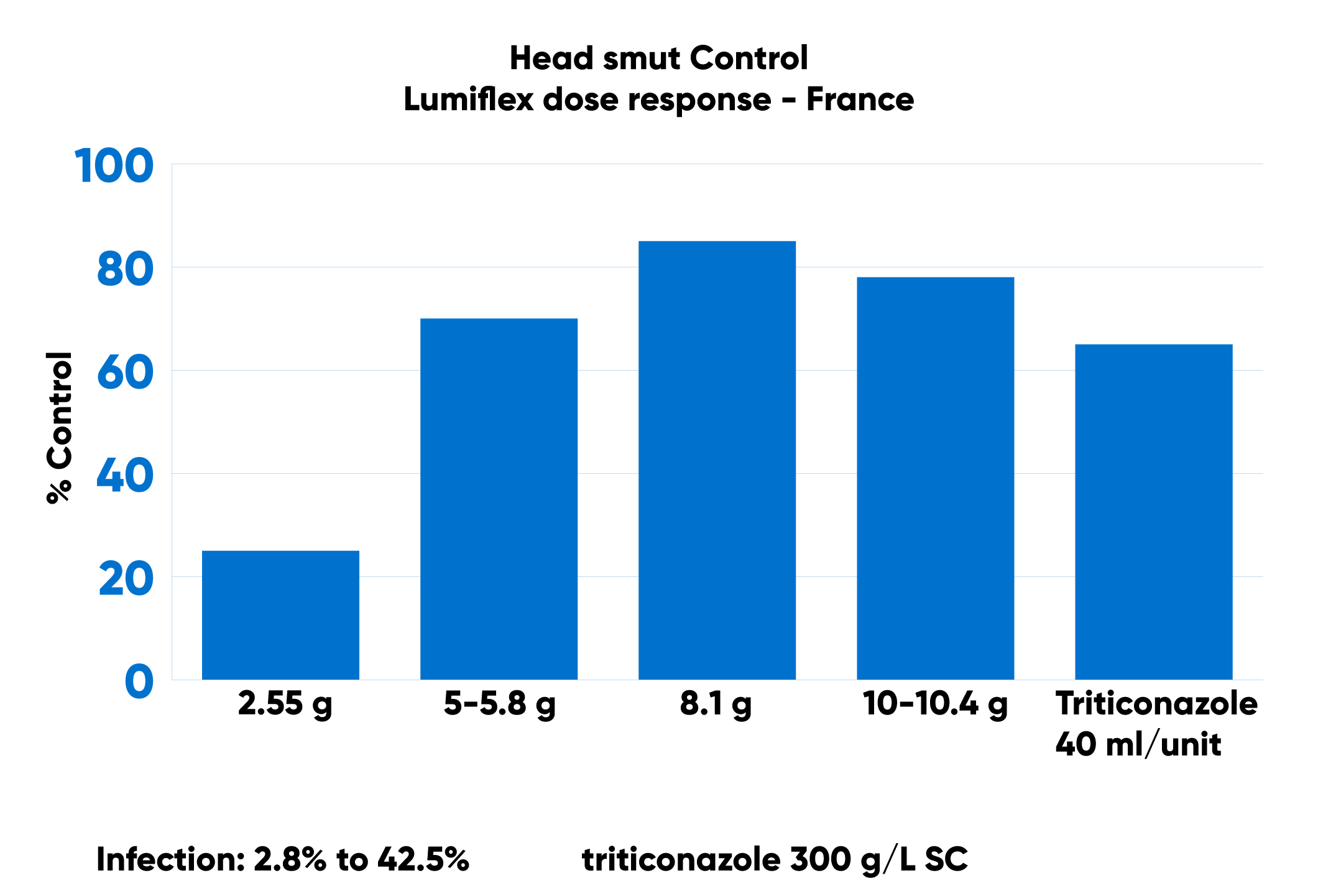 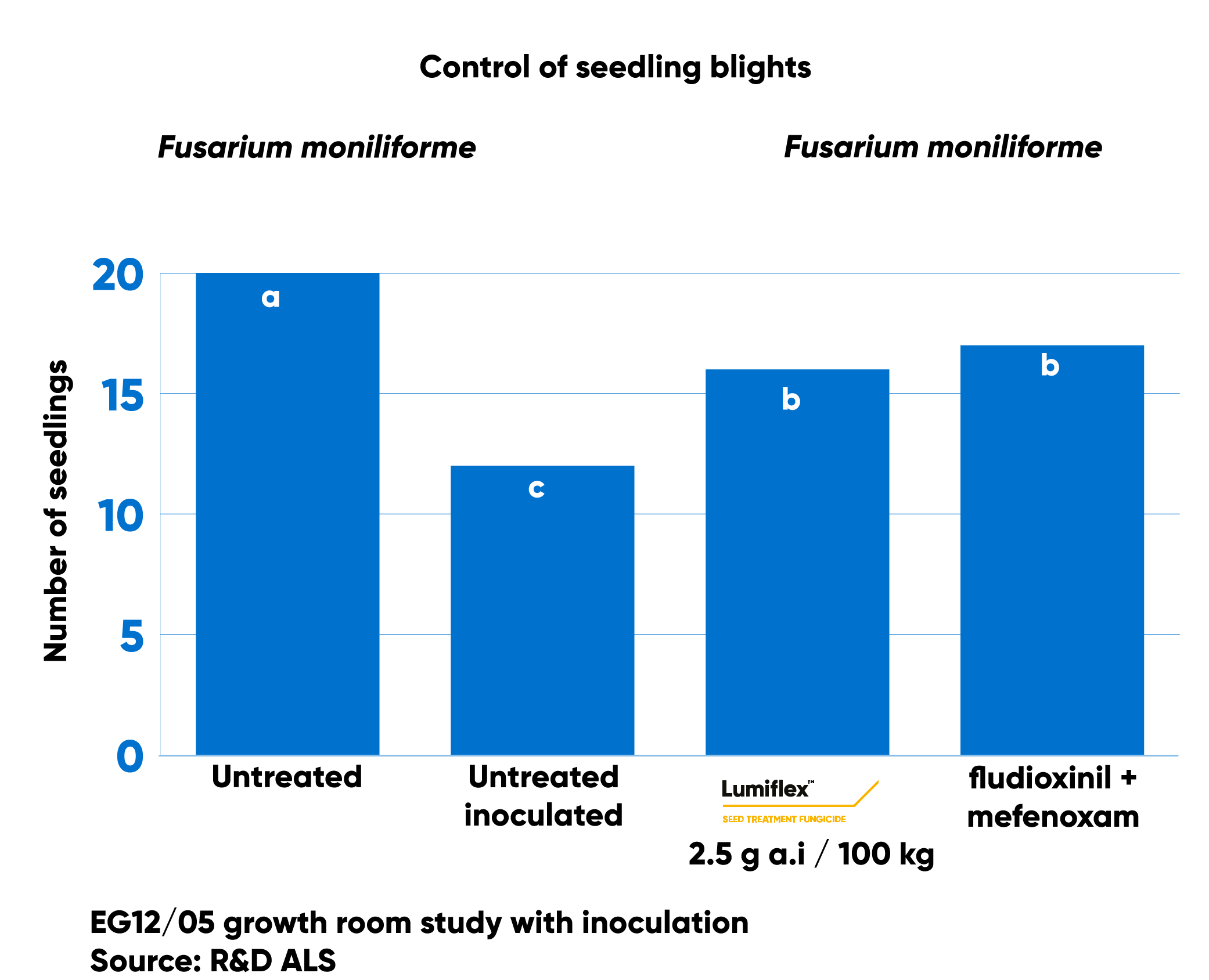 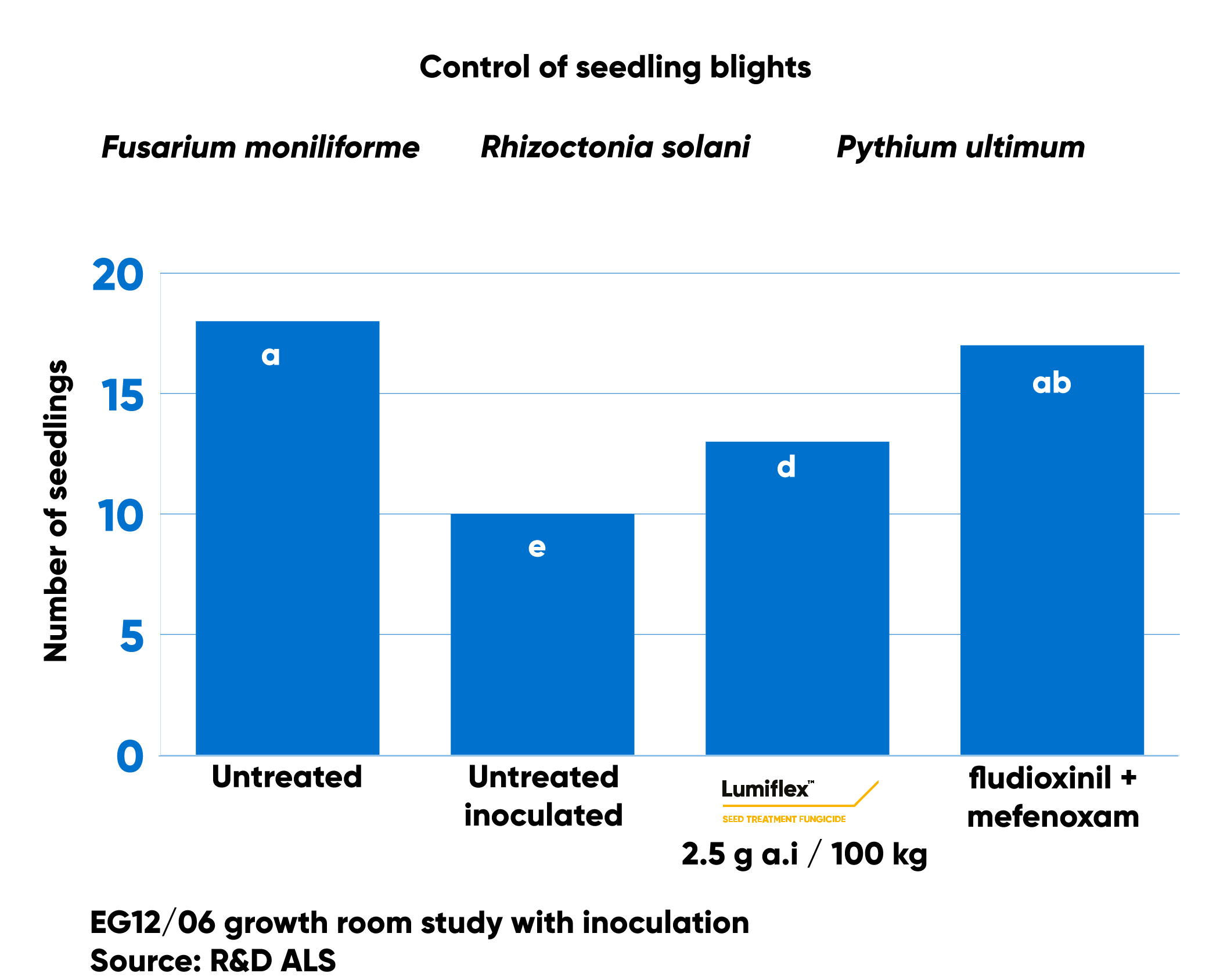 All products marked with ® or ™ nay not be registered for sale or use in all countries. No offer for sale, sale or use of these products are permitted prior to issuance of the required country, region or state registrations.

Claims of crop growth enhancement and yield improvements are based on internal trials and data. Actual field results may vary.