Winter oilseed rape (WOSR) is one of the most valuable crops that helps growers to sustain their profitability over the crop rotations. To increase profitability, and fight against key pests that destroy the crop, farmers are often shortening the intervals between foliar insecticide applications and this is bringing some negative consequences, such as an increase of production costs and pest resistance, since the variety of mode of actions in the current solutions is rather limited.

After the restriction of neonicotinoids imposed by the EU, farmers had a big gap in their pest control toolbox. There was no solution available for pest management through seed treatment, handling the crop got more difficult and their job was also less effective. 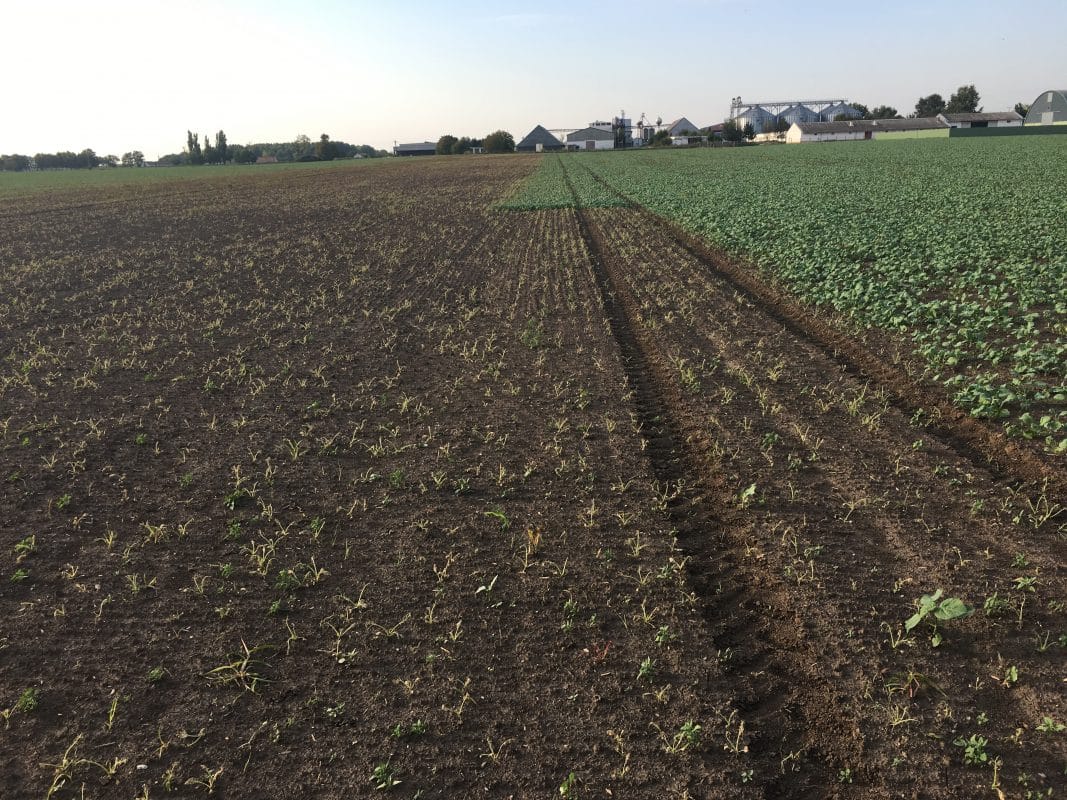 Two years after its launch’, our company’s team in Hungary organized a survey with around 800 farmers to understand overall farmer satisfaction and potential positioning improvement for the season 2019. The survey sample covered total farming close to 100.000 hectares with an average use of 85% of the area with Lumiposa® in several different hybrids. The pests affecting those areas were, Phyllotretra spp, Psylliodes spp, Delia radicum and Athalia rosae.