Message in a Beer Bottle 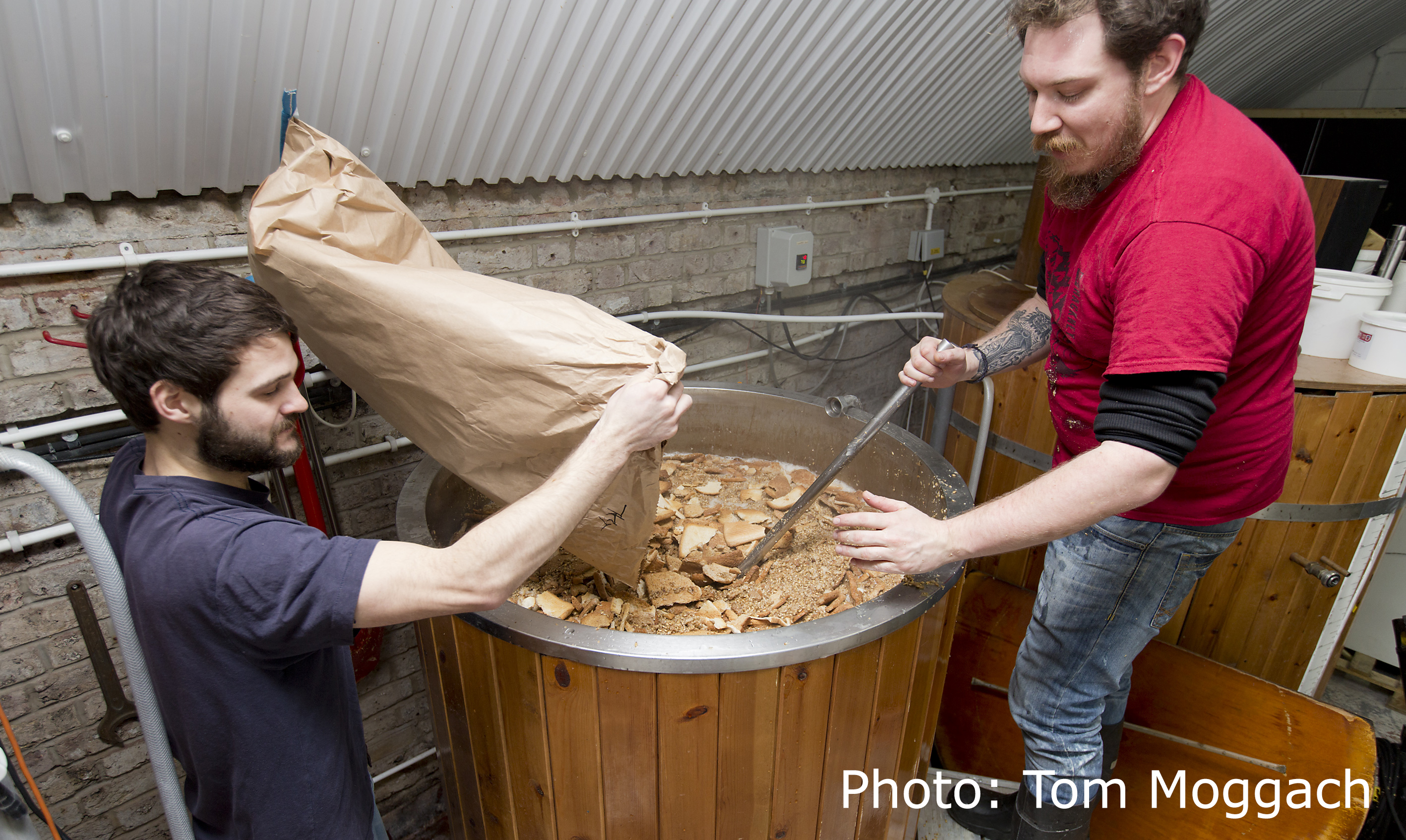 One London company is pursuing a unique mission – to produce good beer and reduce food waste.

Research conducted by Longitude, a Financial Times Company company, reports that reducing food waste is now a priority for 48% of European consumers in relation to sustainability.

Toast Ale, a circular economy business working out of London’s South Bank sustainable workspaces, has made it its mission to use food waste in beer brewing.

The company maximizes the use of surplus bread in the brewing process. Toast Ale estimates that it has ‘rescued’ more than 1 million slices from being wasted.

By using less barley and preventing bread from going to landfill, the company avoided emissions of 32.1 tCO2e. “That's equivalent to flying around the world 9.2 times,” says Louisa Ziane, the company’s chief brand officer, who co-founded Toast Ale in 2015 together with author and environmental campaigner Tristram Stuart.

“Food production is the biggest impact we have on the planet; yet we’re wasting a third of it. We're using beer as a message in a bottle to talk to people about this issue and to create a collective sense of ‘we can do something about it’. By enjoying a beer, people are directly addressing the problem,” Ms. Ziane explains.