Across the globe, media was flooded with images of produce left to rot in fields, people queuing up for hours at food pantries, and empty store shelves. It seemed everywhere we looked, there was too much food or not enough, with people on both sides of the equation suffering.

And as the pandemic continued to add challenges and shutdowns prohibited travel, farmers around the world lost access to workers—and therefore their ability to harvest and process produce and livestock. Large farmers and subsistence farmers alike struggled to transport their goods to markets. Domestic food supplies developed kinks all along the pandemic food supply chain, and hunger quickly skyrocketed.

Experts such as the World Bank point out that hunger vulnerability also increased exponentially in areas affected by other crises, such as plagues, political conflict, and extreme weather events. But make no mistake, the problem is universal: according to the United Nations World Food Programme, the pandemic will nearly double acute hunger by the end of 2020.

Farmers are, of course, exceptionally resourceful. As much as they are humanity’s source of nourishment, they are, by trade, problem solvers. Combine those traits, and the result is some of the most useful and important programs to come out of the pandemic.

It is hard to estimate how many programs were put together to help get food to the right places over these past few months. We do know that farmers around the world have persevered to get their goods to where they are most needed—especially into the hands of the hungry.

For every program put together by NGOs, governments, and farmers, there is an impact that goes beyond the immediate quantitative goal of getting people fed. These programs are vital for what they are doing to save lives today, and also to help feed our growing population in post pandemic times.

It was mid-March, the peak of harvest season in the Philippines, and the country was in total lockdown. “Produce was rotting in the fields while 13 million people were panic buying. It was total chaos,” said Cherrie Atilano, founder of the AGREA Foundation, whose mission is to promote fair-trade and sustainable agriculture. “There were no trucks to transport the produce,” she said, and no drivers even if there had been. The military enforced strict curfews, and travel was prohibited—even to bring food where it was needed. 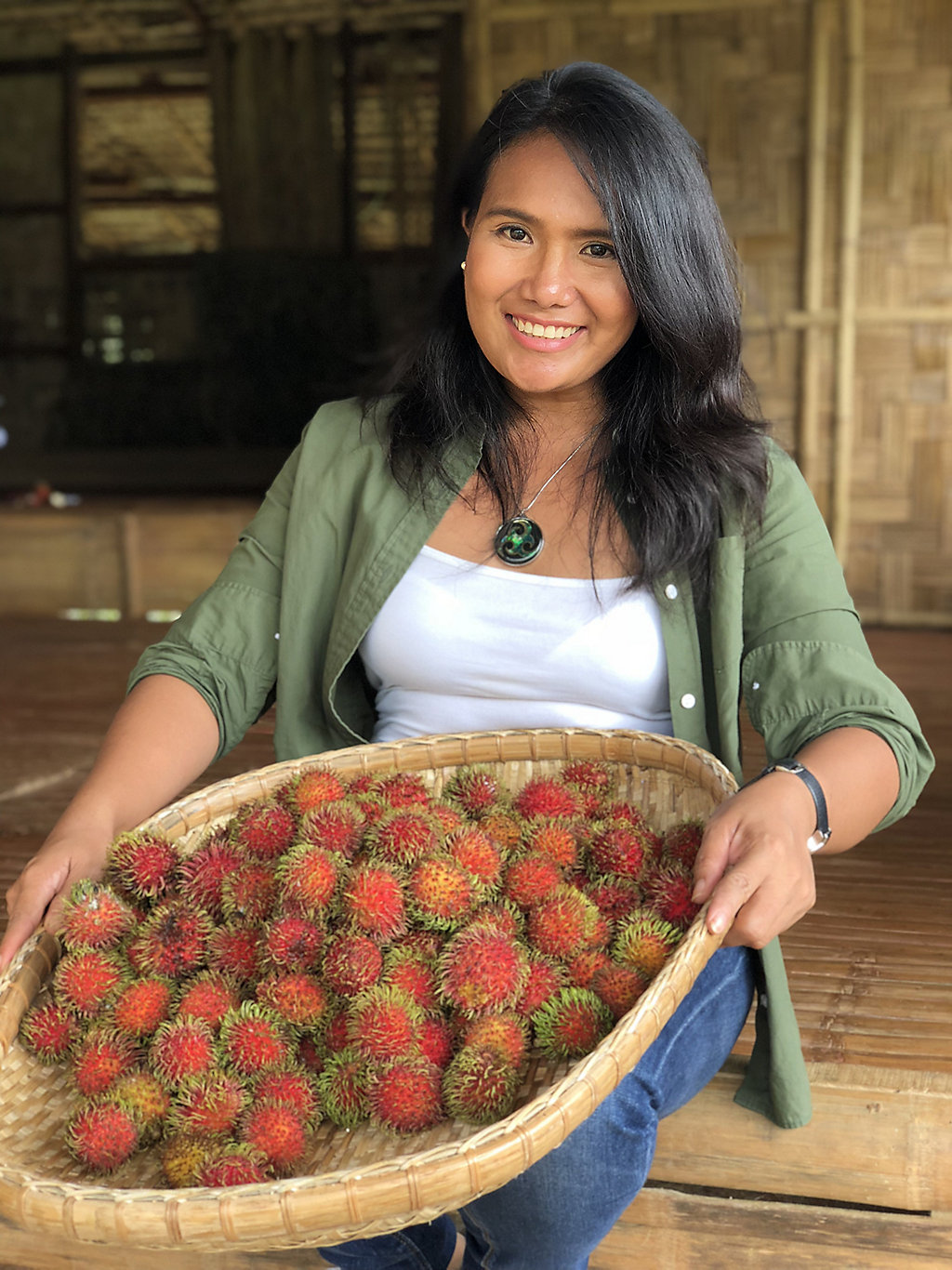 Atilano, who has dedicated her life to the welfare of her country’s farmers, was flooded with messages from panicked farmers: “Three days after lockdown, a pineapple farmer told me he had borrowed money for his harvest and now had 15,000 pieces he couldn’t move.” So she went into action. She made phone calls to get permission from the farmer’s village captain to harvest, borrowed a truck, and posted pictures to Facebook of the pineapples. They immediately sold out, and the farmer was able to take orders for the next day. It wasn’t long before she was moving 50 tons of produce by boat, finding warehouses, garnering permissions, and, importantly, helping farmers get their goods distributed. Her Move Food Initiative was able to transport more than 183,000 kilograms of produce—which helped support in excess of 20,000 Filipino farmers and bring food to some 73,000+ families.

Atilano sees the Move Food Initiative continuing long after COVID-19 is under control. While the pandemic raised new obstacles, the need to support both farmers and those who are food insecure is neither new nor temporary. AGREA was able to bring healthy food packages, comprising more than 5000kg of rice and produce, to 1100 families at the Project Pearls Learning Center, while supporting smallholder farmers.

Much of Atilano’s work for farmers and the food insecure is accomplished through her tireless networking and endless determination. It is fueled by her belief that, “farmers are my teachers. They know how to live and survive. I believe it is a crime against humanity that the people who produce our food are the hungriest and poorest. At the end of the day, the pandemic is a reminder that feeding people is the most essential business there is.”

From Farm to Neighbor

Like the pineapple farmer who reached out to Atilano in the Philippines, pork producers in Iowa found themselves with pigs they couldn’t get to market due to pandemic food supply chain issues. Joyce Hoppes, consumer information director at the Iowa Pork Producers Association, recalls that, “the farmers reached out to us because they saw their neighbors struggling to put food on their tables. They wanted to donate pigs, but they asked us to help figure out how to get them processed.” It was the end of April, and the lines at food banks were growing. As was the case around the world, the food and need were both there—but matching the two in the midst of the pandemic took creativity, collaboration, hard work, and human kindness.

The Pass the Pork initiative was a collaboration among many organizations, including pork producers, the Department of Agriculture, the state government, and Iowan food banks. Not only was it a question of funding the processing of the pigs, there also had to be facilities available to actually do the work. In a true win-win-win, Hoppes explained, “we had to be creative to find a few lockers who would open after hours to process, then we reached out to small processors. We lucked out and found one who had been doing roaster pigs. When restaurants closed down, their business had dried up, so they furloughed their workers. We worked with them and brought back workers. They jumped through a lot of hoops because their plant was geared for roaster [smaller] pigs. They had to change the plant to accommodate larger market pigs—and they did it!”

With the help of a GoFundMe campaign set up with the Iowa food bank, the Iowa Pork Producers Association raised $137,000. They were able to process 50,000 pounds of pork into 200,000 meals for food-insecure Iowans. But that was just phase one, according to Hoppes. Looking ahead, they hope to have a program that will continue to take the pigs that farmers are willing to donate and get them processed into food for Iowa food banks.

From Farm to Food Bank, around the World

Across the globe, there is a very real concern that hunger caused by the pandemic will result in more deaths than the virus itself. In areas where the business of farming is also at risk, programs that help support farmers while they supply food banks are increasingly important for everyone.

Innovative programs like these, by and with farmers, are essential not just for today, but for the months and years ahead.