Drought. Rising sea levels. Water contamination. Soil depletion. Farming isn’t simply a matter of growing enough food for the human population. It’s about producing that food in the most effective and sustainable way, adapting to the changing environment to produce more and more food using fewer and fewer resources.

Farmers around the world are adopting a host of new practices and techniques, some of which may shape or even revolutionize future farming.

In Holland: the floating farm

Global sea levels are rising every year, and nowhere is this more acutely evident than in Rotterdam, where 90 percent of the city currently lies below sea level. With this problem—and the need to shorten the distance between food production and consumption—in mind, Dutch engineer Peter van Wingerden founded the world’s first floating dairy farm in 2015. 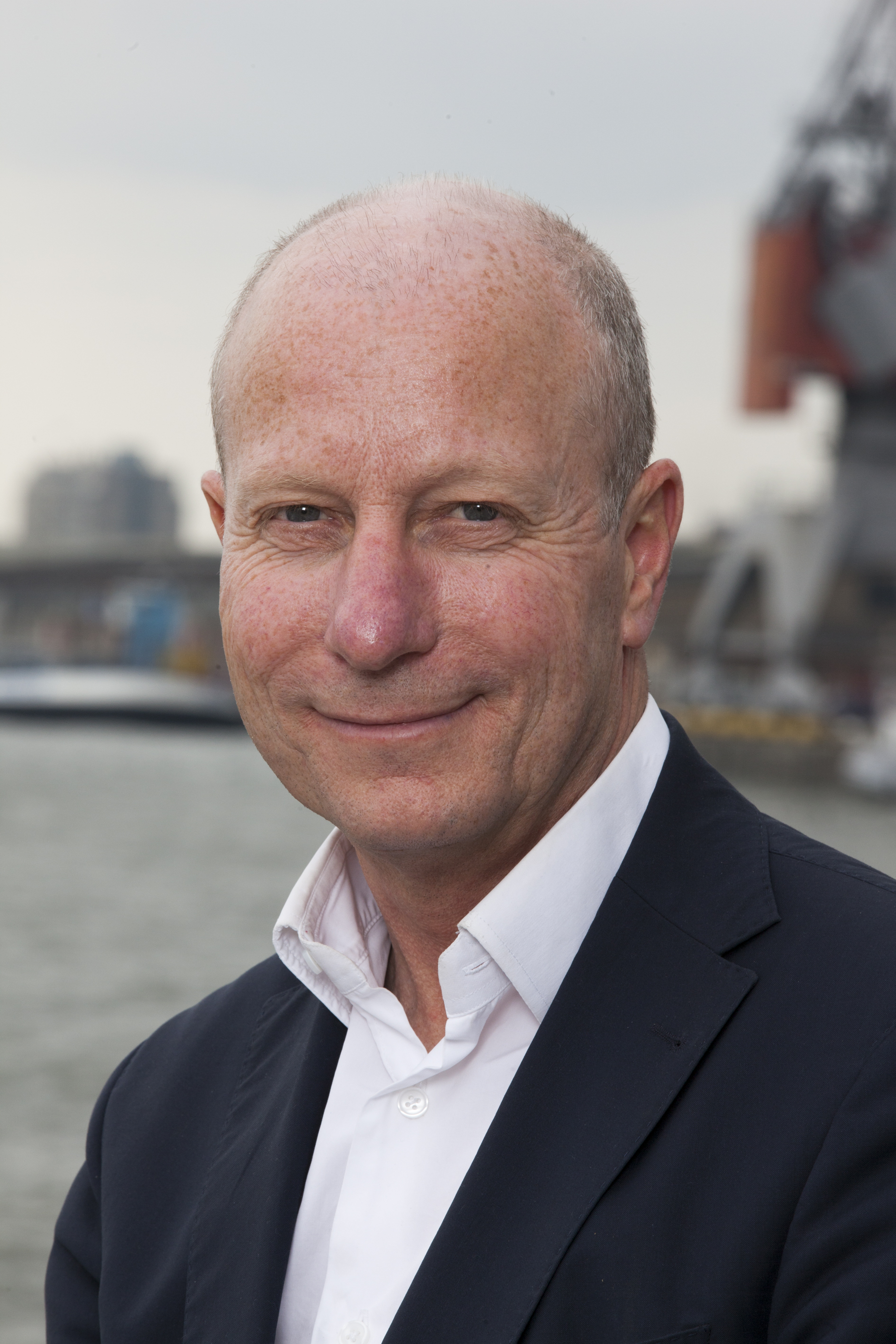 “Working in a big city after a huge flooding, we saw the empty grocery stores and realized that the availability of fresh food inside cities is completely dependent on transportation,” explains Van Wingerden. “From that moment on, we decided to start designing a farm in the city—and finding space was easy, because we were only focused on water.”

The result is Floating Farm, a square, barge-like structure that is currently home to 30 dairy cows. Docked at the port of Merwehaven, this future farm consists of three layers: on top is the stable, where the cows reside; below that is the processing area, where the milk is transformed into dairy, and the manure into fertilizer; below this is the floating layer, which sits below the water surface.

It’s a state-of-the-art facility, complete with extensive solar panels, a fully automatic milking robot (which the cows visit voluntarily), a manure robot dedicated to collecting the cows’ waste, and the capacity to desalinate seawater.

“We produce approximately 650 liters of milk per day, and sell pasteurized milk, buttermilk, yogurt, and butter to baristas, restaurants, delivery companies, and consumers in the city,” says Van Wingerden. “Producing food closer to consumers is important, because it reduces food losses, food miles, and the pollution of transportation, plus it raises the quality of food and promotes the awareness of fresh, healthy produce.”

Van Wingerden is already planning the construction of a second floating farm alongside the first one. “After that, we hope the pandemic will be under control, so that we can start developing our Floating Farm in other countries as well,” he says. “It’s only a matter of time before we have high-tech farms with high yields, situated close to urban consumers.”

In nature, animals cover vast distances in search of the best grazing pastures. It’s a perfectly balanced system: their movement churns up the earth, allowing it to retain more rainwater, while their manure returns much-needed nutrients to the soil.

Agricultural animals often have different experiences. Guided by farm boundaries, they graze only where allowed and where fences can be erected, leaving large tracts of potentially useful land underutilized.

Chaffey’s solution? eShepherd, a virtual fencing system that allows farmers to manage and monitor their cattle via smartphone, tablet, or PC. Removing the need for physical boundaries, the technology allows its user to draw (and redraw) their fences onto a map, and then keeps the cattle within these boundaries via a GPS-enabled neckband.

Virtual fencing enables beef producers to reduce their dependence on scarce labor resources, cut the cost of mustering and fencing, and avoid unsustainable use of land and water resources. It also provides farmers with a fully flexible, wildlife-friendly, and flood- and fireproof method for controlling livestock access to waterways, wetlands, and other sensitive environments.

“What the future holds is uncertain right now,” says Chaffey, “but we are sure virtual fencing will be part of that future.”

In the US: drone-powered pollination

As population increases and resources like land and water become scarcer, it’s the perfect time to deploy current techniques, and find new resources to add to this arsenal. Enter high-tech flying machines created to pollinate orchards.

These drones can be pre-programmed to deliver precisely measured, even doses of pollen from above an orchard’s canopy. And they are finding their ways into farms globally, in countries including the United States, Israel, and Brazil.

Drones also have the benefit of being predictable, able to deliver supplemental pollen at exactly the right time in the production cycle, potentially boosting pollination rates by up to 60 percent. This improved pollination rate means increased yield, and quality of fruit, resulting in more harvest revenue for farmers and more options for consumers at the grocery store or supermarket.

In the years to come, drones are likely to play a variety of vital agricultural roles. From surveillance to the distribution of pesticides, pollen, seeds, and fertilizers. These industrious machines have the power to affect and benefit crop growth, potentially revolutionizing the management of growing and significantly speeding up the availability of treatments.

In short, when it comes to the future of agriculture, we are constantly expanding our boundaries and exploring new horizons. Be it in the air, on the sea, or via a virtual cloud, there are many new and exciting ways to produce more food using fewer resources. And the future of our planet depends on it.