Pheromones are fascinating. Among insects, they’re like an unspoken language, understood only among members of the same species. With the chemical language of pheromones, they can signal that there’s a mate nearby, a predator is looming or it’s time to congregate with others.

Different pheromones work in different ways to influence insect behavior within a species. Today, scientists are able to harness these naturally occurring materials and turn them into biological products farmers can use to reduce the impact of pests on their crops. For example, a mating pheromone product can be used to flood an area with signals from females, confusing the males and preventing mating to control the population. Attractant pheromones are used to draw pests into traps, bring them to an insecticide bait or monitor their population. Monitoring is particularly useful in helping farmers check for economic thresholds and devise targeted control strategies.

Pheromones have some special advantages, too. Because they are natural materials, pheromones can be used in organic farming and to complement conventional pest control. Pheromones work in very small quantities, can travel long distances and work both day and night. They aren’t insecticides and don’t leave any residues. Because these chemical signals can only be understood within a species, pheromones don’t disrupt the behavior of beneficial insects, including pollinators. 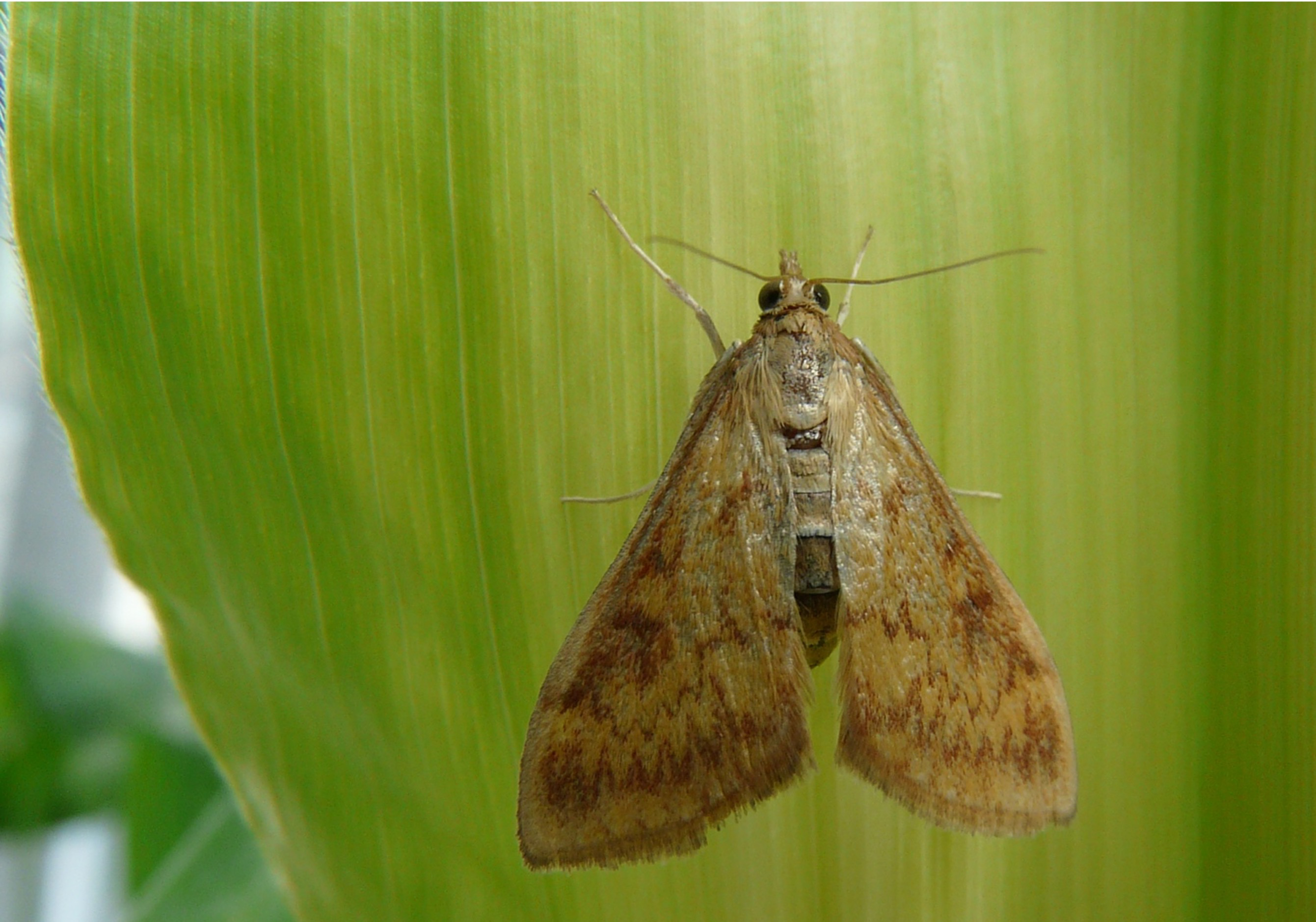 Pheromones are chemical signals used among insects of the same species. Pheromone products enable farmers to deploy these natural substances to influence pest behavior and help protect their crops from damage.